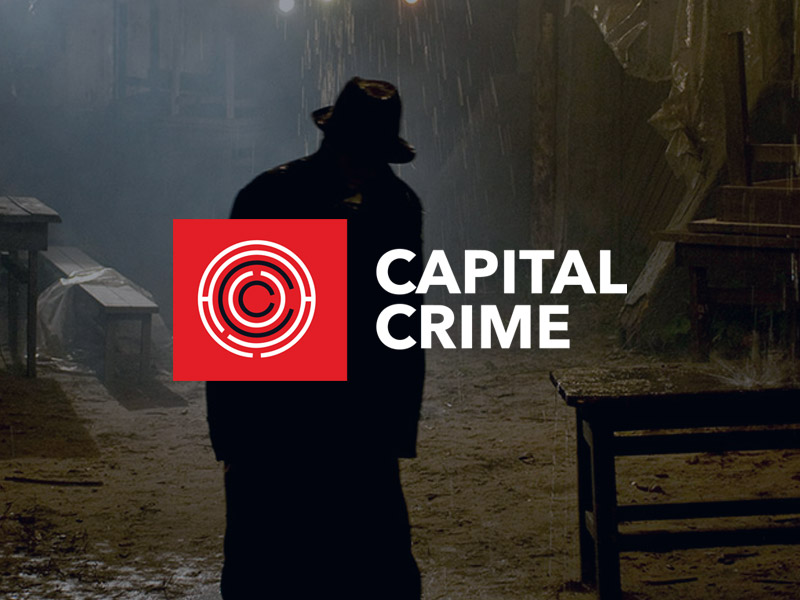 What Readers Should Know About David Hingley

David Hingley is the author of the acclaimed series of historical crime novels featuring transatlantic seeker of justice Mercia Blakewood.

Born in the West Midlands, David comes from the Black Country where his family has had roots for generations. As a child, he developed a deep love of reading and went to the same school in Birmingham as JRR Tolkien, whose work he loves to this day and which inspired him to become a writer himself.

After a degree in Spanish and Russian at the University of Manchester, David headed to London to work for eleven years in the civil service, including a posting at the British Embassy in Paris. In 2013 he left government and moved to New York, where he created Mercia Blakewood and wrote his debut novel Birthright. He is proud to have worked with historian Dr Amanda Foreman in inaugurating New York’s premier literary cabaret, House of SpeakEasy.

In 2016, David returned to the UK in time for the publication of Birthright, which was Book of the Month at Goldsboro Books on its release. Subsequently, he continued Mercia’s criminal investigations in a second novel, Puritan, pitting her against a serial killer in the American wilds, before concluding her initial trilogy amidst the glamour of Whitehall Palace and the grit of the London underworld in Traitor. David’s blog on his website discusses the background history to these books.

Outside of writing, in addition to his love of history David has a passion for travel, is an enthusiastic hiker, an amateur musician & astronomer, and a self-confessed sci-fi geek.

David currently lives in Oxfordshire and is working on a new book.

David Hingley Books by the author

Lisa Hall Have You Seen Her – Lisa Hall